Boss Air Suspension Super3 driver Madeline Stewart finished on the podium for the first round of the V8 Touring Cars Super3 series at Sydney Motorsport Park. Madeline’s consistency paid off, qualifying 4th in the Super3 Class and finishing 4th in both races was enough to score 3rd for the round.

For 2020, the Super2 and Super3 classes have combined to race together but they each score their own points towards their own championships. Super2 is for gone generation old V8 Supercars on the “Car of the Future” platform, VF Commodores, FGX Falcons and Nissan Altimas. The Super3 cars are the older “Project Blueprint” cars, VE Commodores and FG Falcons etc. In general, the older Super3 cars are slower than the newer Super2 so although they race amongst the Super2 cars they are really only competing against each other.

Despite finishing both races where she started, the two 4th places did not come easily. Madeline had issues with both starts that dropped her back in field requiring a big push to get back through the field. The racing was pretty hectic at the start of both races with Madeline having to avoid a spinning car in Race 1 and a car that had stalled on the grid in race two.

Overall Madeline is very happy to have scored her first Supercars Podium which is the first for a woman since Leanne Tander at Wakefield in 2001. She hopes to improve on her starts for the next round and will be looking for an even better result. At this stage the it’s a bit unknown where the next round will be but everyone is working hard for Super2 and Super3 to be on track at Bathurst in October.

What you can read next 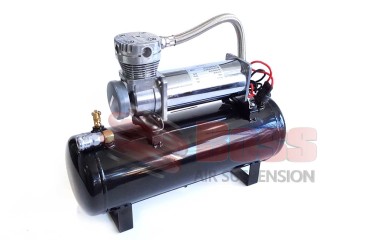 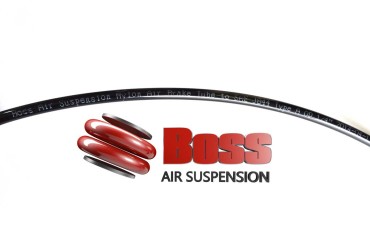 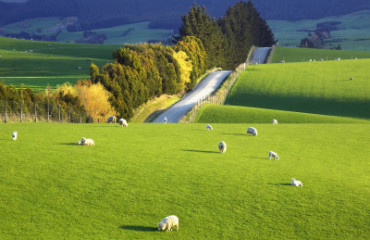